In a previous post a guest author discussed why artificial scents don’t make cents when selling your home. While cigarette smoke or pet smells are also marketing killers as I mentioned in August, covering these odors up is the wrong solution.

Today I showed a beautiful home in Wasilla.  This home was in the $400,000 price range and was beautiful inside and out.  My clients were a little interested in it but we had to open the front door and the back door just to breath.

There were plug in scent dispensers in almost every room.  Some rooms had more than one.  There were aerosols cans in the bathrooms, counter top deoderizers, and scented candles in the living room.  There were signs that a pet had been in the home, but no pet smell was detected, no odor but the overpowering sweet/chemical perfume of the artificial scents was in the air.

The buyers and I discussed the possibility that all of the carpet may have to be ripped up in order to clean whatever smell was being masked.  It must be an awful smell to require 17, yes that’s SEVENTEEN, plug in scent dispensers in the house.

Much better than hiding an odor with another chemical is to clean whatever is causing it in the first place.  Clean, has no smell.  If there is a bad odor, it needs to be removed before placing the house on the market.  It is usually not that difficult to find the odor.  Even if the clean up job is a big one, it will pay off with a higher sales price.

Almost always, buyers are suspicious of a house with lots of candles and scent dispensers.

Get rid of them. 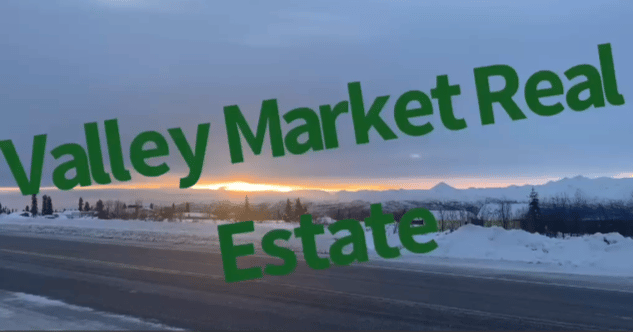 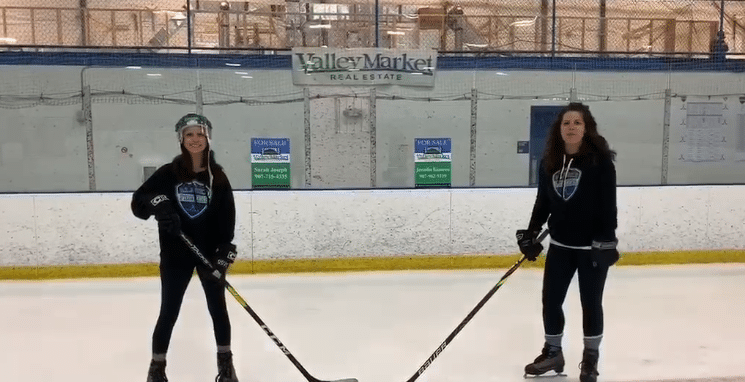