Is there a highway planned for your backyard? 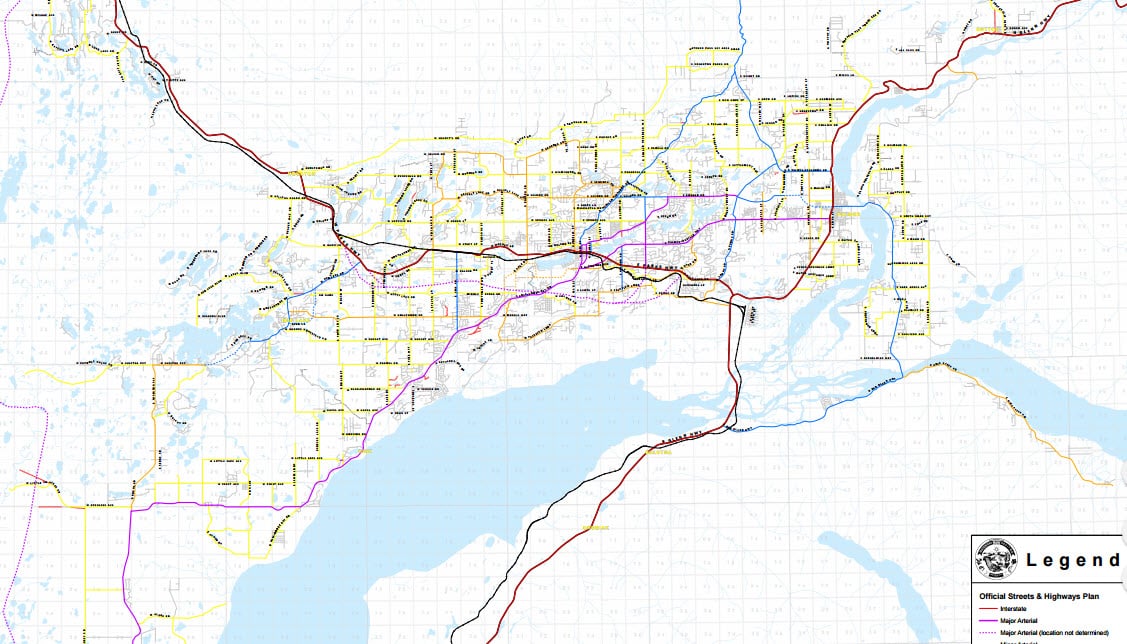 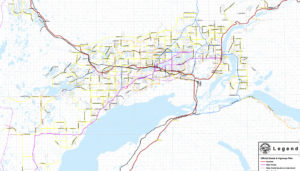 You should take a look at this map. You can blow it up to see your neighborhood. You can go to the borough website to see it here.

Most of the highway locations are determined by the state but the borough still has a say in exactly how and where they go. It’s very possible that a major road is being planned for your neighborhood. This is usually a good thing, relieving congestion and allowing fast escape in an emergencies. But it would be nice to know the plan before it happens.

It’s important to realize that this plan is ten yeas old. These street plans are subject to change and are due for a change. In fact, the borough is working on changes as we speak. If you look closely at this ten year old map you will notice that the new Bogard Road and Trunk Road did not go exactly where the plan said it would. I will update this post as soon as I find out about new changes.