Buy Land, God’s Not Making It Any More… 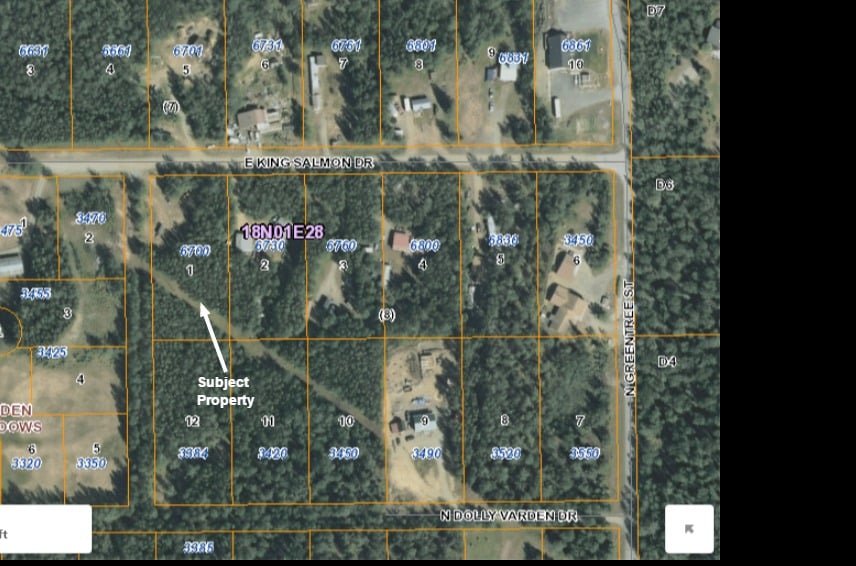 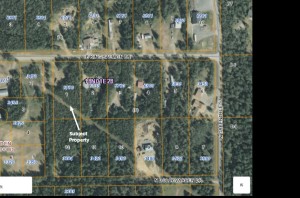 A man drove into my office parking lot yesterday in a rusted out 25 year old Geo Metro. It was probably worth $500. He walked in and said he wanted to sell some land. The borough tax cards were just sent out on Monday and he had a deck of cards in his hand about and inch thick. He peeled off a few cards, “lets sell this one, and this one, and these two that are next to each other…” He decided to sell 5 lots, all owned free and clear. He must have had about 30 more in his hand. That’s one thing I really like about Alaska, you can never tell who is who.

Reminds me of the lady who walked in about 10 years ago in carhart overalls and a bandanna around her head saying she needed to get rid of a piece of land cause she wasn’t doing anything with it. It turned out to be over 300 acres. She drove off in her beat up 20 year old pick-up which she still drives. I see her around once in a while.

Speaking of land, I got a call this morning from someone in Arizona that wants to move to Alaska. Of course, everyone wants to move to Alaska right? But these people bought tickets so they are at least that serious. When he said he wanted at least 20 acres I asked him if he had ever been here. As I suspected, he hadn’t and he assumed like most people since Alaska is so huge and there are so few people land must be abundant and cheap, even if it is mostly ice and rock.

I explained to him how little land is actually in Alaska that you can own. After you take out all the Federal Parks, State, borough, city, and Native land there is very little left. About as much as the State of Massachusetts. And most of that is inaccessible. He wanted to have at least 20 acres under $75,000 within 30 miles of Wasilla and Palmer with road and power. I found exactly zero parcels that matched that criteria.

But hey! I listed 5 lots yesterday. I should have them on the MLS by today.
.
.