The Chugach Mountains over Palmer were beautiful in today’s late afternoon sun.  Gerrit had been asking to get the old Skidoo Elan out for more than a week so we brought it up to Jay’s place on Lazy Mountain.  Jay and his family have ten acres there which gives the kids room to zoom around without going on anyone elses land.

This is almost a 30 year old snow machine, but Gerrit loves to zip around with it.  It is nice and light and rarely gets stuck.  If it does, he can horse it out by himself.

His cousin Thomas had his Snow Sport going and was spinning brodies all over the snow.

The two boys kept zooming around as it got darker and darker.

Thomas finally slowed down when his hands started getting cold.

We left Gerrit out in the dark and went in to Aunt Susan’s hot chocolate.  Gerrit finally got the hint and came out of the cold as well.

A great snow day…and it isn’t even November yet.  It’s going to be a fantastic winter !!! 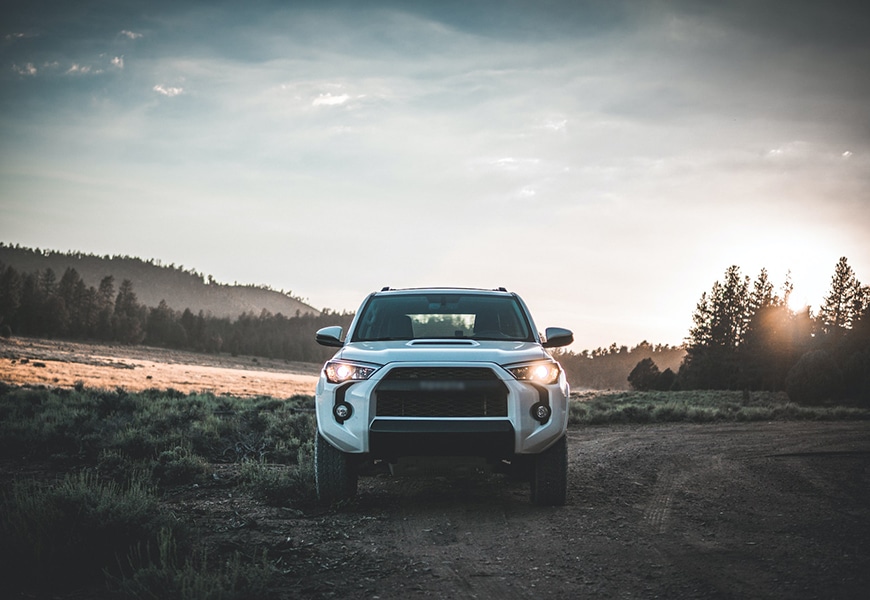 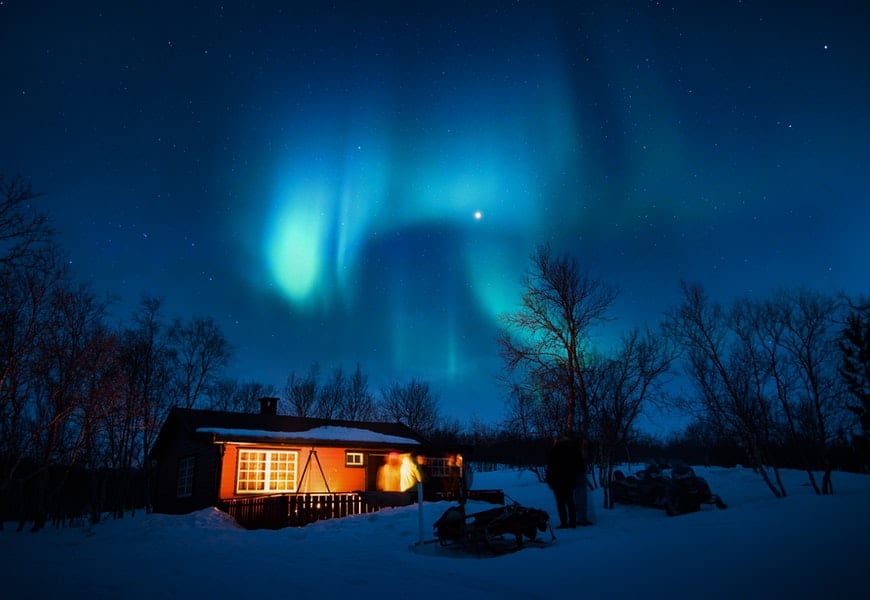