The Anchorage Daily News says that Alaska’s Housing Prices dropped the fastest in a year. They were quoting the  Arkansas Democrat Gazette, reporting on the Office of Federal Housing Enterprise Oversight.

A misunderstanding of how to use statistics led to the erroneous headline.   While it is true that the average sales price dropped significantly in Alaska this year, it is not true that the value of the average house dropped much…if any.

What is going on is that people are buying the less expensive homes.  The lower priced homes are selling at a higher rate than the higher price homes.  That is bound to put downward pressure on those higher priced homes, but we aren’t able to show that they have dropped significantly in value…yet.  If this situation continues we will have to see the values actually drop.

It is important to have an objective assessment of the value of the home so that you know where you stand when you go to sell. 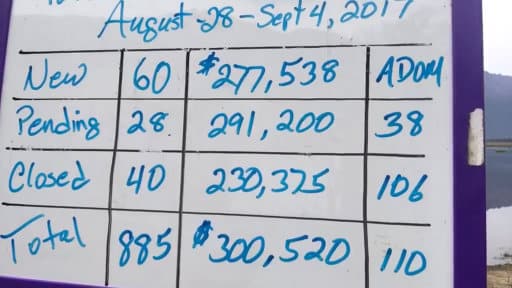 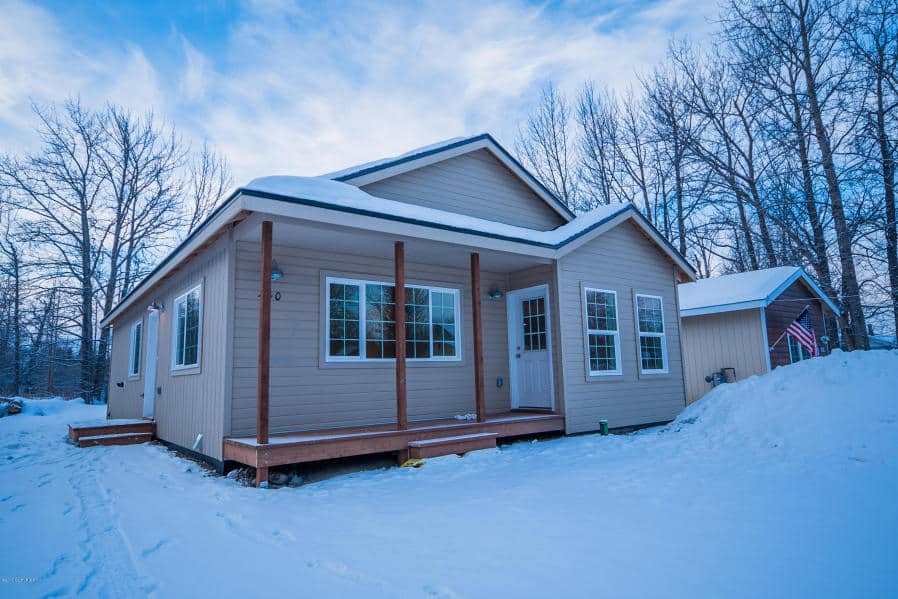